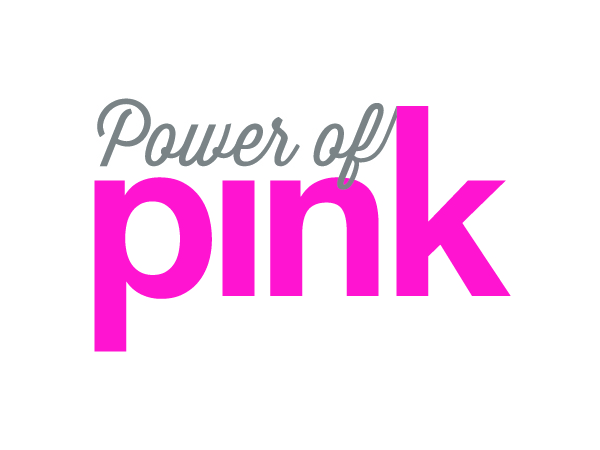 Two Students from the University of Dayton PRSSA Chapter Selected

Click here to watch Zinaejah Ozier and Abby Crotty’s interview to learn more about them.

Just one short week ago, the Germinder + Associates Power of Pink virtual summer internship program began. Accompanying founder of the company, Lea-Ann Germinder, APR, Fellow PRSA, were two students from the University of Dayton(UD), Abby Crotty (senior) and Zinaejah Ozier (junior). They’re both members of the Public Relations Student Society of America (PRSSA), which is the student arm of PRSA. As a PRSSA Champion, Germinder reached out to students at UD during the Pandemic, providing opportunity for the two students to gain experience in the world of PR while also giving back to her alma mater during hard times.

Working remotely from Ohio, Michigan, Missouri and New York, the team members are tackling the 20th anniversary of the company’s Goodnewsforpets digital platform with multiple brand partner contests presented throughout the summer while also managing Germinder + Associates agency projects. The team is set to conquer important tasks for the company and bond via Zoom in spite of the world crisis going on.

Zinaejah Ozier is a junior at the University of Dayton who will become treasurer of the UD PRSSA chapter in the fall. She recently switched from journalism to public relations and is working on content and social media at the agency.C

“Going into a global pandemic was a scary experience, especially for us college students,” said Ozier, “but I’m so thankful that Lea-Ann took the time to reach out and offer an internship while in the midst of hard times. I can’t wait to see what this experience has in store,” said Ozier.

Abby Crotty is a senior at the University of Dayton and is a member of the PRSSA chapter. She was going to do an internship in Dayton that fell through due to the pandemic. She is working on digital content and social media as well.

“I was so grateful that Lea-Ann gave me an opportunity to further my knowledge in the PR world even with everything going on in the world right now,” said senior Abby Crotty. “I’m so excited to be able to work directly with her and Goodnewsforpets to try to further promote the site,” said Crotty.

Lea-Ann Germinder views the program as a natural extension of both her mentoring commitment and giving back through Germinder’s Power of Pink initiative. The Power of Pink Honoree and donation program was initially started to celebrate the 20th anniversary of Germinder & Associates, Inc. and honor those who helped make Germinder + Associates a success. She has extended probono services under the Power of Pink moniker during the pandemic. Giving back to her alma mater during a pandemic fits the bill.

“We’ve had many interns over the years, and operated virtually with vendors and contractors for decades,” said Germinder, “but this is the first time we’ve coordinated with interns virtually. When the call went out from PRSA to help, I decided the timing was right to develop a Power of Pink virtual internship program.”

As a past-president of PRSA-NY, Germinder also plans to participate in the New York City based Save the Internships program. The effort is essentially a website that features the profiles of students in the fields of advertising, public relations, marketing, design, and communications from City University of New York (CUNY) colleges. Each student on the website has to be nominated by a professor.

“These are extraordinary times, but there are a number of ways to keep our students engaged in the public relations profession. Paid internships and mentoring are important aspects of keeping our profession relevant and offering students much needed real-world experience. I encourage agencies and senior practitioners to look into these programs to participate however they can. There are plenty of options,” said Germinder.

Germinder + Associates, Inc. provides communications services for the pet/vet sectors and other niche industries. The woman-owned company was founded by Lea-Ann O’Hare Germinder, APR, Fellow PRSA in Kansas City and has offices in New York City and Kansas City. The company connects and consults with executives in both established companies and organizations interested in entering the vet and pet industries in the U.S.

Agency Founder and Goodnewsforpets Editor & Publisher Lea-Ann Germinder, APR, Fellow PRSA is the recipient of the PRSA-NY 2020 Makovski Mentoring in Excellence Award, a former PRSA national board member, and past-president of the New York and Kansas City PRSA chapters. She is presently a member of the PRSA-NY Past President’s Council. Follow us on Instagram and Twitter @GerminderPR and on Facebook and LinkedIn at Germinder & Associates.